Agent Orange was a highly hazardous herbicide that the U.S. military used during the Vietnam War to defoliate heavy jungles and pave the way for an ambush. Veterans who served in the military during this era in regions such as Vietnam, Korea, and Thailand were vulnerable to exposure and effects of this toxic chemical. If you are one of the veterans who suffered disability for having boots on the ground in the period, speak with a South Carolina Agent Orange exposure lawyer to assist you in filing a disability benefits claim.

The Vietnam War lasted for approximately two decades between 1955 and 1975. One of the things from the war that has come to haunt the U.S. military service members several years later is the use of Agent Orange. The chemical Agent Orange was a color-coded herbicide that served as a functional weapon during the Vietnam War and in other regions, including the Korean demilitarized zone (DMZ), Panama, and the Royal Thai Air Force.

The use of the chemical for test purposes began on August 10, 1961, before its official use from 1962 until 1971. The military utilized the aerial spray for at least 85% of Agent Orange chemicals, using C-123 cargo planes. The remaining percentage was deployed using trucks, helicopters, and hand spray around the enemy’s military camps.

Most U.S military service members never directly came in contact with the approximately 19 million gallons of Agent Orange. However, studies show that many service members have suffered the chemical’s dangerous effects as a result of:

How to File a Disability Claim for Agent Orange Exposure

Being exposed to Agent Orange does not mean you qualify to file a VA disability benefits claim. According to VA, the fact that one has been exposed to the harmful herbicide does not guarantee eligibility for compensation. VA argues that a veteran must have suffered from a medical condition connected to exposure to Agent Orange. The Department of Veterans Affairs awards disability compensation based on the veteran’s condition rather than the situation that led to the illness.

As already noted, not everyone qualifies to file a VA disability claim for exposure to Agent Orange. VA is keen to compensate veterans for disabilities and medical conditions developed during their military service. These conditions go beyond the effects of Agent Orange. Veterans whose conditions are connected to Agent Orange qualify for presumptive service compensation. These individuals must meet one or more of the following conditions:

The Department of Veterans Affairs gives disability benefits for conditions on its approved list. The VA’s 2018 list of conditions and illnesses connected to a veteran’s exposure to Agent Orange during their military service include the following:

This list is not comprehensive as it has not identified all the VA-approved conditions. You can get a complete list of conditions here. Are you suffering from Agent Orange exposure-related disabling illness or any relevant disease which you feel has not been included in the list? You shouldn’t give up if your condition is missing from the list. VA can still review your application, but you need to provide the following details to determine the condition’s relationship with your military service:

What Evidence does VA Require for Submitted Disability Claims?

You qualify for VA compensation if your underlying disabling medical condition is on VA’s list of diseases due to Agent Orange exposure. However, you need to back up your claim with the following information:

How do You File an Agent Orange Exposure VA Disability Claim?

The Department of Veterans Affairs offers three methods that veterans can use to file a VA Disability Compensation claim for Agent Orange exposure:

Would you like to get help on how to go about filing and submitting your Agent Orange exposure disability claim? Please speak to a VA disability lawyer in South Carolina for assistance. It would be best to have an attorney to walk with you on the path to a good VA decision review process. Whether your condition appears on VA’s list or you wish to present evidence for another disabling condition, you can get assistance. Reach out to a lawyer today for guidance in handling any emerging issues. Contact us today.

The Veterans Access, Choice, Accountability Act (VACAA) of 2014 is a law that expands the number of options available to veterans for receiving quality healthcare in a timely manner. The Veterans

What is Gulf War Syndrome?

Is VA Disability for Life?

How Can I Get Permanent and Total Disability from the VA? 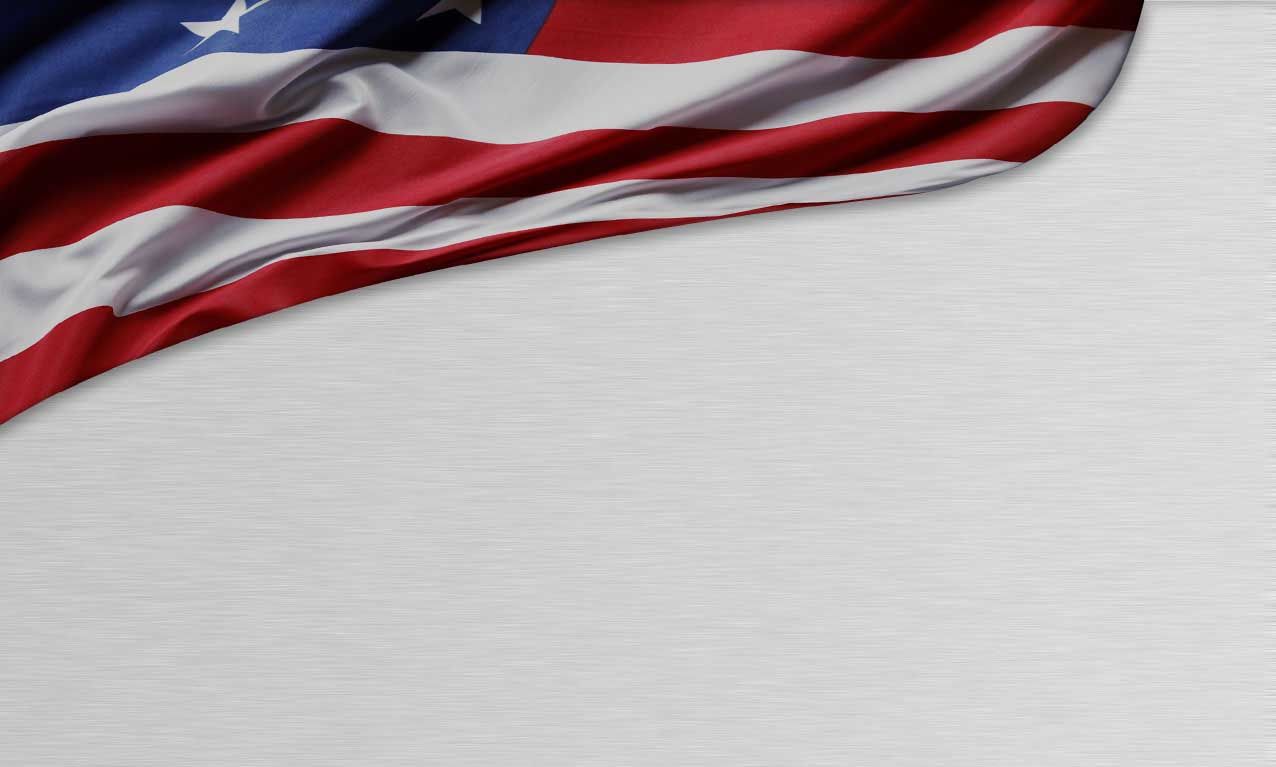